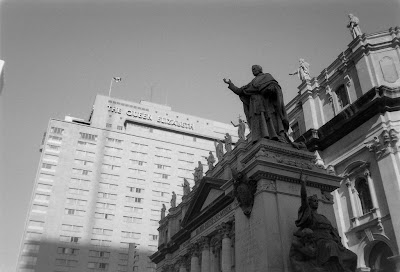 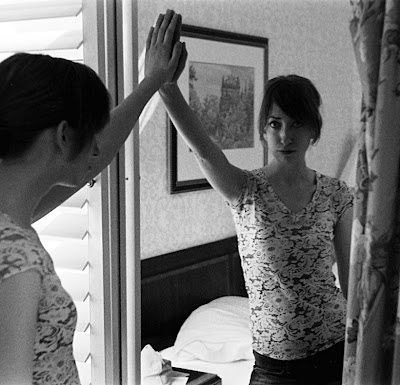 I develloped yesterday evening my first film with the recipe of this blog with the C-M version. It was a FP4+. I followed the time indicated in this post with a correction of -1 minute because my develloper was at 21°C (I used the Ilford curves).

I have not printed anything yet (and i do not have a film scanner), but I looked at my film this morning it looks fine.

First attend with Caffenol and a success. Thanks to this blog.

I will give more information after develloping other film and print some photo.

You can see the results of my experiments on my blog : http://le-stenope-republicain.blogspot.com/2010/07/caffenol-c-m.html. That is in french, but you can see the photo.

I got very good results. I am very impressed by the results. The photo have been taken with and old very primitive hungarian camera. I just notice that on the 3rd photo which very under-exposed, there some fog. Is it the consequence of the under-exposure?

A new experiment with FP4+. This time with a 135 film : http://le-stenope-republicain.blogspot.com/2010/09/caffenol-c-m-nouvelle-tentative.html

The film a bit thin, but as you can see still OK for printing