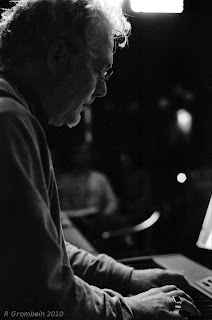 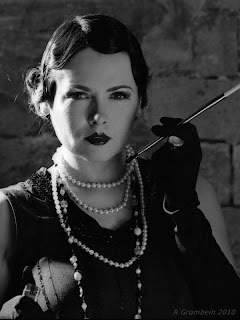 My Caffenol variants deliver reproducible results and I use them for even the most delicate jobs. Here again 2 samples with the Tmax400 in Caffenol-C-L with 1g/l KBr, semi-stand development, 60 minutes at 20 °C. 5 minutes presoak, 10 inversions initially, 3 inversions at 1, 2, 4, 8, 16 and 32 minutes. Left image exposed at EI 1600-3200, right one at EI 800. Don't use at EI 400 or less, will be overexposed with blown highlights, or reduce dev time! 800 - 1600 will produce best overall quality. If not pushing too heavy, the tonal range is comparable to Acros100 at EI 200! Both are ideal for scanning and highest subject contrast range.

Caffenol-C-L has proven to work greatly with high speed films. So it's usable for almost any kind of film. 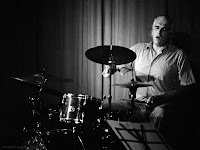