Now let's have a look at the Agfaphoto APX 100 new emulsion. Again an OEM film by Ilford, similar but also different from the Kentmere/RPX bothers. Biggest difference is that this one needs much less development like the others. E.g. the Kentmere in Rodinal 1:50 needs about 16 - 17 minutes for boxspeed, the APX only 10 minutes.

And so it is with Caffenol-C. 10 minutes at 20 °C in Caffenol-C-M (rs) are enough, and here I stand developed 20 minutes at 25 °C in Caffenol-C-L with 0.5 g/l pot. bromide, both for boxspeed. A nice, sharp and reasonable fine grained classic bw film, easy to handle with the only disavantage of a slightly sub-optimal halo protection like all Ilford OEM films.

Update: it looks like the APXn and Kentmere 100 are identical. Also I couldn`t see a difference between RPX 400 and APX/Kentmere 400 anymore, it seems Ilford didn`t want a RPX to be better than a Kentmere. I can't see why I should buy a more expensive RPX 400 anymore. 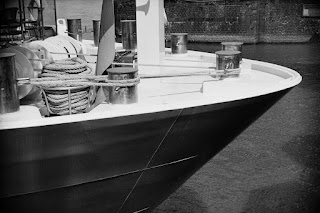 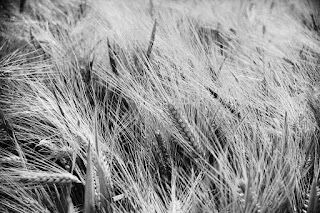 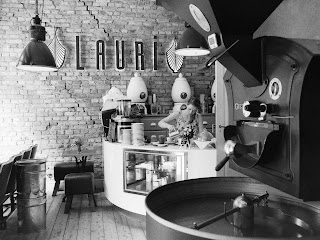 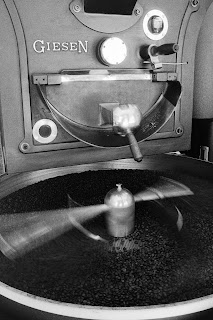 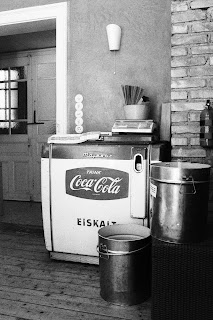