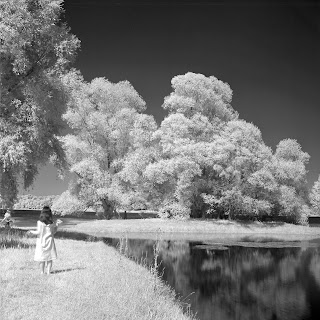 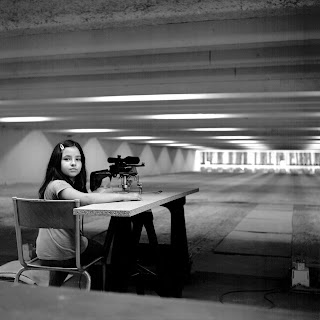 Note: Yannick uses a hydrated washing soda. He determined the water content and recalculated the needed amount. So it's a standard Caffenol-C-L recipe with 1 g/l pot. bromide. If you want to use iodized salt I suggest starting with 10 g/l (Reinhold)
Eingestellt von imagesfrugales um 4:37 AM

Hy all. this is my first appearance on this blog.
I was given the site to check the new developer,and I must honestly say it's very intriguing. I will try it as soon i get the chemicals.
Just a thought - if the Coffee's property as a developer is the caffein, has someone tried to use it in its pure form as a caffein and mix it with the rest?
Very much appreciate al the time and the research that went to it Reinhold.

it's not the caffeine but the caffeic acid and most probably a whole bunch of similar agents.

to me, it looks like I can use NaCl instead of KBr? Or i understood wrong?
Thanks, cheers

Yes you can, mathieu:
http://caffenol.blogspot.de/search/label/table%20salt