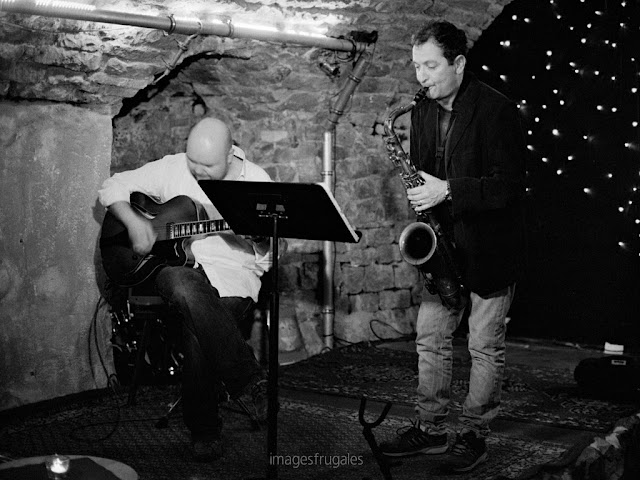 I´ve had quite a bit of luck with the old Portra version, and the current BW400CN in my RSA version. Very nice and smooth mid tones. Quite easy to blow the highlights though, not quite as much range as with a good halide film.

Thank you very much Eirik, I didn't have the impression that the lights tend to blow, maybe the semi-stand development makes it easy. I even had to enhance the contrast here to get the desired tones.

Hello Reinhold,
I'm just scanning a 35mm roll of BW400CN I had in my minolta for a long while, developed in caffenol C-L , shot at boxspeed. Detail and sharpness are amazing but I confirm that the highlights are a bit burnt (Maybe that's my fault in trusting a 30 years old exposimeter with low battery)
In any case, thanks for your research with caffenol, C-L is my dev of choice, and after troubleshooting my soda (Soda Solvay in italy has about 10% of water) results are amazing!

Hello Reinhold,
because I have been using 100 iso films with Rodinal but now I started using 400 iso with my camera when I go out at night. So Rodinal didn't work. I started using Caffenol CH. My question is, What is, for you, the most versatile, cheap, best film to work with caffenol and the recepie. (H or L because I would like to try the L someday).

Matteo: sorry, I'm late. If you shoot BW400CN at boxspeed and develop in C-C-L for the usual 70 minutes it's overdeveloped. No miracle that the highlights become dense. Shoot @ EI 1600 or develop much shorter.

Goncalo, the usual suspects are HP5+, TMax400 and BW400CN, the latter only for scanning, not for silverprints. I never made friend with TriX. If you want more grain, Fomapan400 and Delta3200 are good choices.

For boxspeed you may use Caffenol-C-H(rs), the reduced soda version, 12 minures 20 °C, gives smaller grain. For push 1 or 2 and if you have a good scale then C-C-L would be my choice.

Fine grain and very high speed? TMax400 in Cardinal. You need sulfite aka bubble-ex for waterbeds. I just bought again some new rolls and a big box of bubble-ex.

If shooting BW400CN at ISO 3200, would you increase development time a bit or stick with the 70 min semi-stand? I regularly visit a local coffee house where I do street photography. I need 3200 in there because it's quite dim and getting steady shots is a challenge. I want to shoot some B&W film there (returning to film after decades' long absence) and think this could be the candidate.

Hello Ruminator, for 3200 I would try a full stand development. Probably that helps that the lights don't burn too much. Agitate for the first minute as usual and let stand at 20 °C for maybe 80 minutes.

Keep in mind that the recipe of the Caffenol-C-L must be followed exactly, including that the water content of the soda must be checked if not declared clearly on the package. Maybe try a more foolproof Caffenol first like Caffenol-C-M with some bromide or iodized salt for the fast film. 15 minutes, regular agitation and 0.5 g/l pot. bromide will give you a first impression.

And keep in mind that this film is a "colorless colorfilm" with a brownish base color, so not usable for silverprints but only for scanning.

Hello Reinhold, just a comment (I develop my own film at home, albeit with HC-110) about the non-usability of bw400cn for silver printing. I've done it with Ilford Warmtone paper and turns out ok, but you have to keep it longer, a minute or even more under the lamp and use high contrast filters, such as 4.5 or 5. I even did selenium toning and everything went OK. Cheers!!
Jorge

Reinhold,
what a bout the fixing? I heard that color negs fixed in b&w fixer will get spots and you need to fix very long. what is your experience?
thanks, d.

Hi Dirk, I always make a clearing test and found no significant difference for the fixing time compared to other bw or color films. I also fixed most my C41 homedeveloped color films with my regular bw fixer and saw no problems besides the known probs with the cheap and faulty fixer mentioned in the other post.

The standard lab C41 process doesn't rinse with water at all so a pH-neutral fixer and a stabilisator bath is mandatory. That's not necessary imo if you rinse the colour film like any bw film.