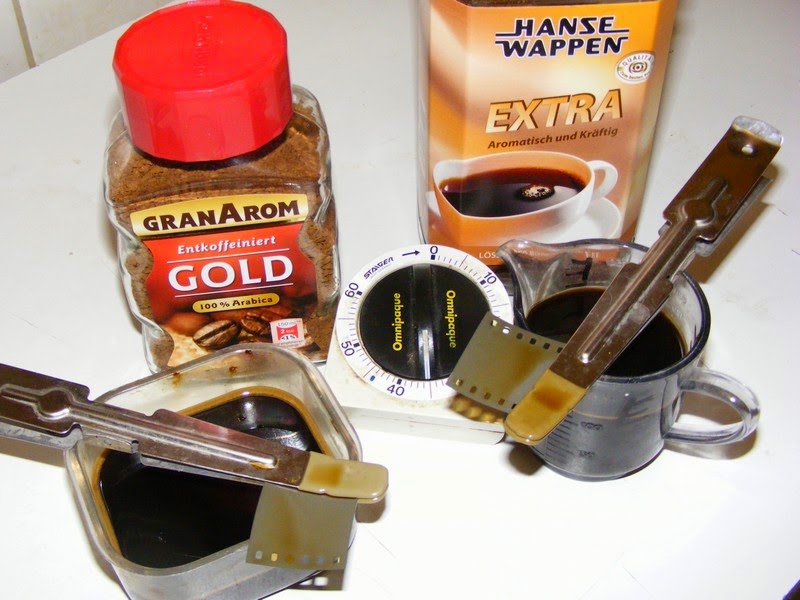 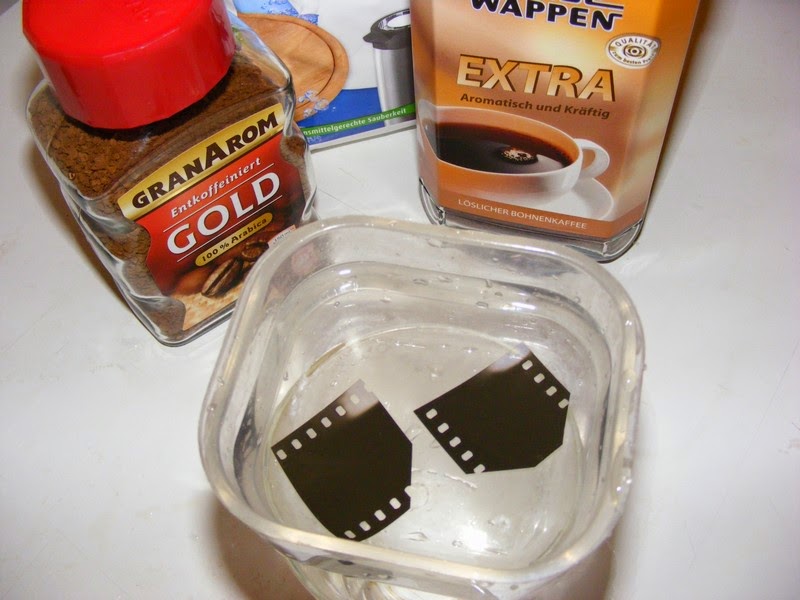 Thanks for doing this Reinhold. Someone has to hold up the scientific method. :) Too often we just repeat whatever we read somewhere and don't challenge these assumptions.

I remember reading an article where one guy tried everything from the cheapest to Davidoff instants, with pretty much the same results as yours :) Altho he did claim that the Davidoff instant yielded better contrast and less basefog.. Placebo imo :) Merry Xmas and a Happy New Year to you Reinhold!

This is a nice gathering of friends. Thank you very much Bo, and of course best wishes for everybody.

Hi Reinhold!
Do you have access to some pro pH meter or you're using some cheap "made in china" device?
I'm wondering, how inaccurate are these cheap devices. I have one, and it gives me reading of ~9.6 for C-C-L...

Hi Erasm, I have a cheap one but it gives me consistant and imo reasonable (pH 7 for plain water)readings since about 3 years. I know they are not very precise, maybe I had luck. But I can't guarantee for accuracy.

The dry electrodes degrade until they are kaputt. Again I had luck so far, I don't store it in a KCl solution as recommended. Before reading I soak it in tap water with some grains of kitchen salt for some minutes until the reading is stable. Also the temperature should be close to 20 °C.

To be sure about the readings you may buy calibration solutions e.g. from an aquarium shop. I never did that.

Many thanks for the exciting blog posting! I really enjoyed reading it, you are a brilliant writer. I actually added your blog to my favorites and will look forward for more updates. Great Job, Keep it up..
estrosense reviews